My name is Roben Anderson. I have been a resident of West Fargo for 5 years now. While that may be a short time, my roots run deeper. I met my wife, Paige, at the University of North Dakota. Paige was born and raised in West Fargo. We took many weekend trips home to West Fargo throughout the years. Since the early 2000s, I have considered West Fargo home.

I grew up in Portland, Oregon. I ended up at UND through athletics, where I met Paige. Paige and I got married in 2006. In 2012 we had two wonderful daughters, Ella and Faith.

Over the last 15+ years, I've enjoyed getting to know a lot of family and friends that have been in West Fargo their whole lives. I see that many of their children are coming back to live in town, some very close to their parents and grandparents. This is something I would like to preserve, and one of the main reasons I am seeking out a seat on the West Fargo City Commission. I want my children to feel like West Fargo is home, and that it is a great place to live.

I have become increasingly involved in attending City Commission and Planning & Zoning Commission meetings. I am currently a member of the Special Assessments Committee.

Lately, there has been a lot of change happening, most of which are all great. However, there are some pains that come with it. In talking with a lot of family members and friends, and becoming involved, I've found that there needs to be someone in the community to advocate for the Residents of West Fargo. 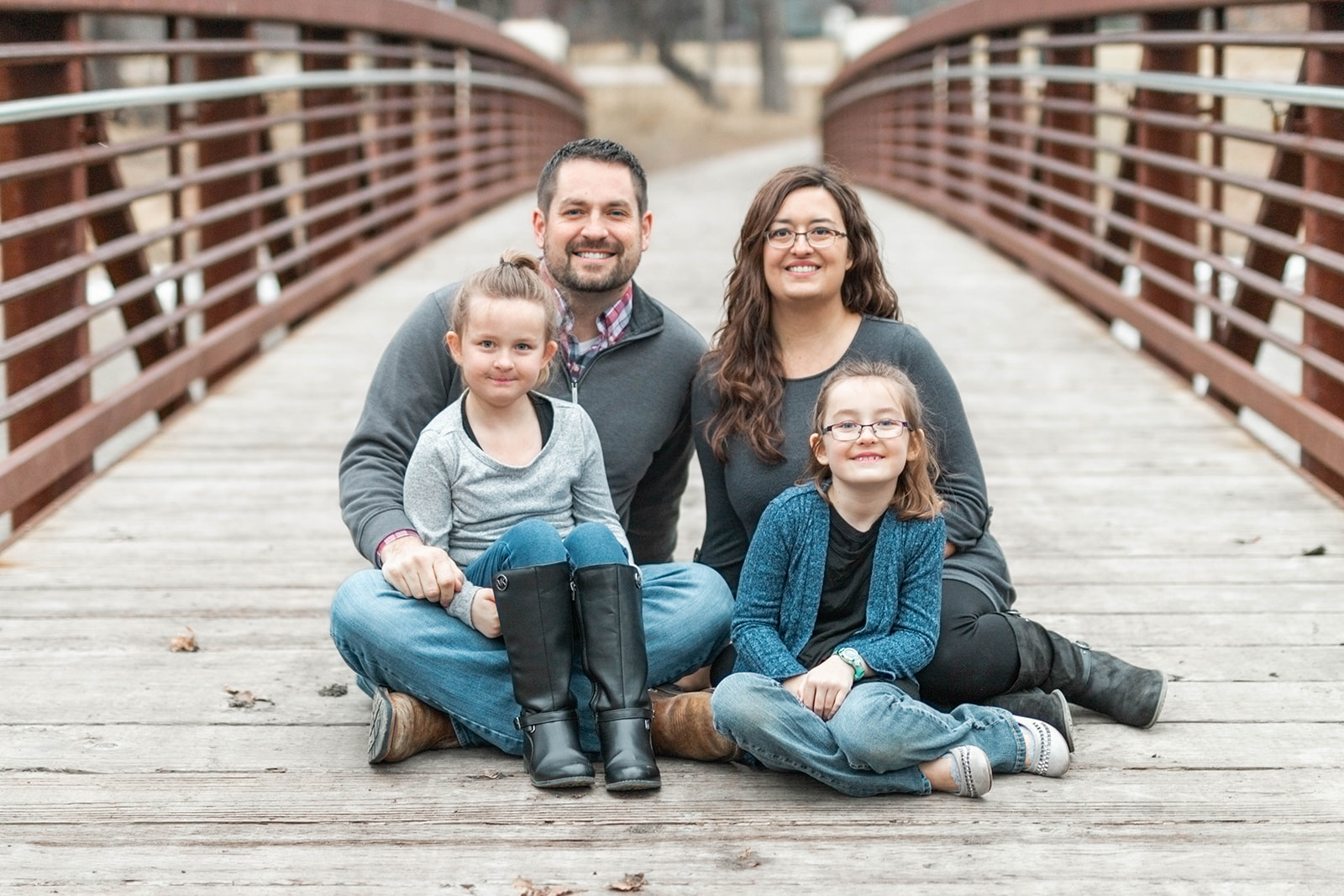